Born 5 May 1950 in Pontardawe, Glamorgan in Wales, Mary Hopkin's career as a singer took off when she appeared on the UK television talent show Opportunity Knocks in 1968.

She signed with the Beatles' Apple Records shortly afterwards, her most famous recording being Those Were the Days (APPLE 2), a Russian song composed by Boris Fomin with English lyrics written by Gene Raskin, who then claimed the song as his own. In 1970 she came second in the Eurovision Song Contest with Britain's entry Knock Knock Who's There. She was married to Tony Visconti from 1971 until they divorced in 1981. Since the early 1970's she has been largely retired from the music business. 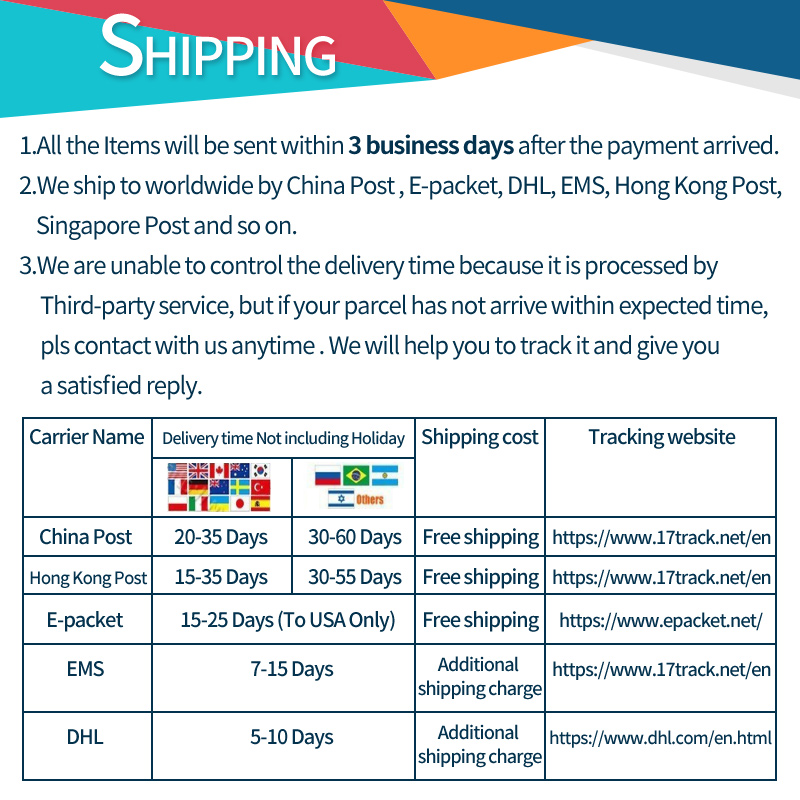 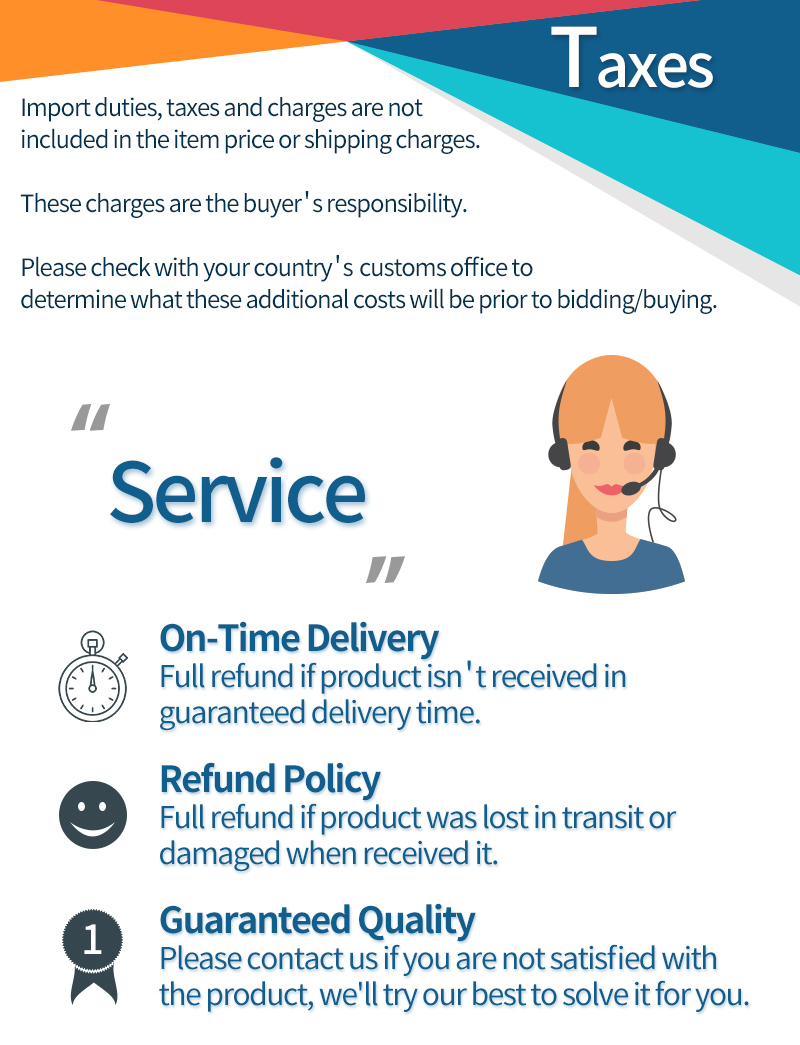 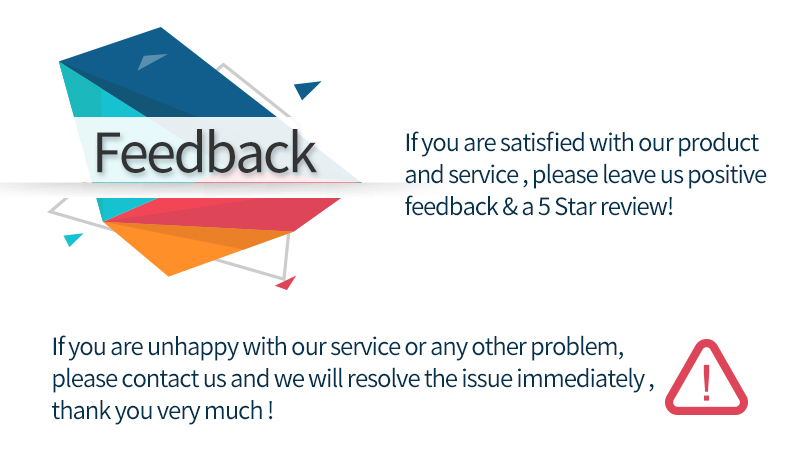